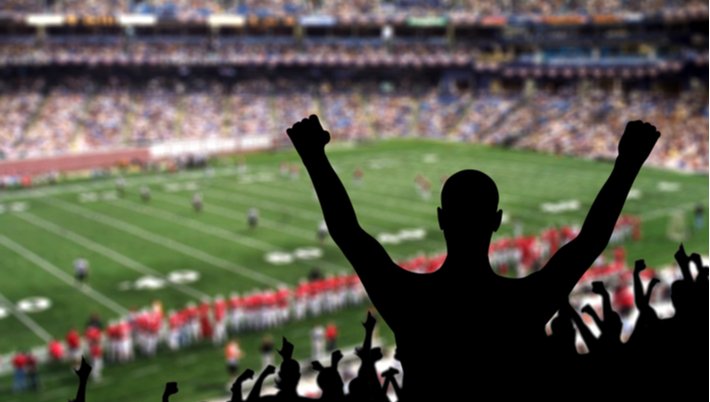 The PASPA bill read that it is “unlawful” for a government or person to sponsor, operate, advertise or promote “a lottery, sweepstakes, or other betting, gambling, or wagering scheme based, directly or indirectly (through the use of geographical references or otherwise), on one or more competitive games in which amateur or professional athletes participate, or are intended to participate, or on one or more performances of such athletes in such games”. While PASPA itself didn’t outlaw sports betting it did stop its spread by making it illegal for new states to adopt sports betting legislation.

League efforts to outlaw sports betting began in 1989 with the release of the Dowd Report which described how Pete Rose, an MLB player and manager, bet on games involving the Cincinnati Reds. The scandal brought negative attention to sports betting and it was in this atmosphere that the Senate Judiciary Subcommittee on Patents, Copyrights, and Trademarks opened public hearings to determine how to proceed vis a vis sports betting.

PASPA was championed by Senator Bill Bradley, himself a former NBA player, and passed with the active encouragement of the major sports leagues. David Stern, who was at that time the commissioner for the National Basketball Association (NBA), testified before Congress that "The interstate ramifications of sports betting are a compelling reason for federal legislation." Stern’s statement was supported by all the leagues who argued that they were concerned about how sports betting could affect the integrity of college and pro sports leagues.

In 2018 the United States Supreme Court ruled that PASPA was unconstitutional because it limited states’ rights unconstitutionally.  Justice Samuel Alito spoke for the majority when he wrote that “Congress can regulate sports gambling directly, but if it elects not to do so, each state is free to act on its own. Our job is to interpret the law Congress has enacted and decide whether it is consistent with the Constitution. PASPA is not.”

The leagues had been among the main defenders of PASPA when it came up before the Supreme Court but once SCOTUS determined that sports betting could operate legally in states that legislated it, pragmatism set in. The leagues and individual teams started to create partnerships with sports betting operators in an effort to cash in on the activity. If it was going to happen anyway, they rationalized, they might as well get involved.

The leagues quickly learned that sports betting could be a tool for fan engagement and are building on that relationship to advance their sports.  Today more than 30 states have some type of legal sports betting – retail, mobile or a combination of both – and league/team partnerships are growing.

The leagues see sports betting as a tool for enhancing fan engagement in a number of ways.

For one, social betting,  where fans not only place their bets but share their bets on social media, helps attract social media users to the sport because it promotes a more personalized experience.

The opportunity for in-play betting -- where a bettor can place bets during the game from home or from their stadium seat -- makes sports betting more immediate, more interactive and more fun.

Streaming technology now delivers streams with less than 200 milliseconds of latency which enriches new betting scenarios such as social betting and micro in-play betting to bring a familiar interactive and social element to wagering.

The wealth of data that accompanies sports commentary with the goal of informing sports betting enriches sports engagement across the board.

For the leagues, what began as a major loss due to the Supreme Court’s 2018 decision revoking PASPA has turned into a major victory. They are seeing fan engagement go up and their own income rise thanks to creative partnering with sports betting operators. The concerns about player and other league employee involvement in sports betting that could compromise the integrity of the sport will never be totally eliminated but with careful monitoring, the leagues can manage both sides of the scene.