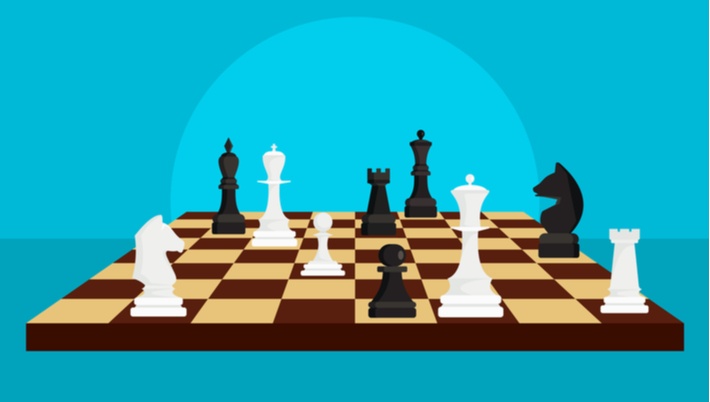 When Margaret Woodbury Strong started to amass her collection of toys to honor the business of play, she couldn’t have imagined that it would, one day, become a major source of information about the new welcome bonus casino, video gaming, sport and pastime. But the museum has evolved beyond its original mission of honoring dolls, board games and other playthings and is now an important center of data, research and accolades within the online casino video gaming industry.

In 1968, Margaret Woodbury Strong opened her “Museum of Fascination.” In addition to the displays, Strong’s goal was to show how industrialization has changed everyday life for families and children, how identity is expressed through play, the changes that one sees in children’s play through the years and who the rise of the middle class has impacted children’s play.

In 2002 the museum decided to concentrate on displaying dolls, toys and other artifacts of play but by the late 2000s the Strong Museum introduced new initiatives including the International Center for the History of Electronic Games with a comprehensive collection of video and other electronic games.

The museum’s expanding interest in electronic and video gaming led it to establish the World Video Game Hall of Fame in 2015. The Hall of Fame was established to recognize all types of electronic games — computer, arcade,  handheld, console and mobile. The Hall of Fame highlights games that have “exerted influence on the video game industry or on popular culture and society in general.”

The following year the Strong partnered with the Academy of Interactive Arts and Sciences (AIAS) to honor individuals and video games that have changed the world of video games.

The Strong Museum is located in Rochester New York. If you’re a gaming aficionado and you can’t get to Rochester, you can learn more about these centers here.

International Center for the History of Electronic Games

The mission of the International Center for the History of Electronic Games  is to collect, study and interpret video and other electronic games and related materials. The Center researches ways in which electronic games  change the ways in which people play, learn, and connect across boundaries of geography and culture.

Much of the Strong’s materials on electronic/video games can be viewed online including through a blog, an e-newsletter and a live stream Twitch series. The museum also conducts research about the cultural and historical significance of video/electronic games and more.

The museum also displays samples of publications, advertising, packaging, game-inspired consumer products, popular and literary inspirations of video game imagery and other associated documents and artifacts which are representative or illustrative of the development and design of video/electronic games.

The World Video Game Hall of Fame opened in 2015 and is administered by the Inernational Center for the History of Electronic Games.

To be considered for entry into the World Video Game Hall of Fame, a game must:

The Strong Museum, together with the Academy of Interactive Arts and Sciences, confers their annual Hall of Fame award on individuals who have played an instrumental role in the design/development of influential games. Recipients include technologists, production executives, producers, designers and creative directors – those whose creative and innovation has resulted in moving forward a specific games or exerting significant product influence in a way that affects the whole industry.

A second award is the Technical Impact Award which acknowledges technological innovations – including hardware, software and community -- that propel interactive media forward.

The Pioneer Award is given to pioneers in the field of interactive entertainment.

The Lifetime Achievement Award is granted to individuals whose lengthy careers in leadership and ideology in the gaming industry have contributed to the advancement of the industry as a whole.