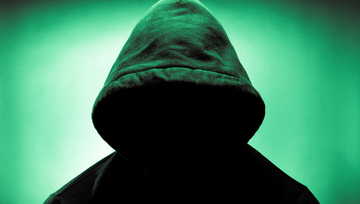 How Do Gaming Sites Pose a Threat to Kids?

Older people remember being warned against strangers who would try to lure youngsters off the streets with promises of candy, puppies and other surprises. The stereotype is due for a change as a new, dark frontier of child endangerment takes hold.  While online casino sites may attract players with an exciting casino sign up bonus, they are extremely careful about NOT accepting underaged players.  Not all gaming sites are so diligent - read on.... 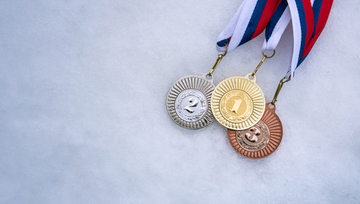 Why Do Pro Gamblers Stay Away From the Olympics?

The Olympics, held once every 4 years, are one of the most anticipated sporting events for online casino and sports fans around the world. Bettors also eagerly look forward to the Olympics when they can test their skills of predicting who will win.

Interestingly enough, people betting on the Olympics are almost always also casual bettors at the welcome bonus casino. Professional gamblers tend to stay away from wagering on the Olympics because, they say, it’s too hard to get an edge and there are too many unpredictable things that can happen – something that pro bettors avoid like the plague.

Should casual bettors take their cue from the pros?

The lack of an edge is what keeps sports bettors from focusing on the Olympics.

In sports betting, the edge involves finding bets that present more of a probability of occurring than the odds given. Finding an edge is never easy – to outwit bookmakers, who set odds with the help of data, is tricky. But the pros work very hard at finding an edge. They follow sports analysts obsessively to get information about injuries, substitutions, even weather reports. Perhaps at a press conference the coach says that so-and-so will be playing for less time or a news report indicates that a star player is having personal difficulties.

Other ways of finding an edge include setting up a system that sets betting lines/power lines that ranks a specific set of teams more accurately. Whatever the strategy, the goal of finding the edge is to determine how these issues might affect the match and then placing your bet before the sportsbook hears about it and changes the odds.

Pros and the Olympics

Bill Krackomberger, a veteran sports bettor, says that “professional gamblers generally stay away from betting on the Olympics as they fail to see a true edge.”

Uncertainty affects the Olympics more so than other pro sports. For teams like soccer, baseball and basketball, the teammates don’t typically play together which makes it difficult to bet based on historical performance or data. The COVID-19 upsurge has created its own uncertainties since no one knows when a team or an athlete will be excluded. Patriotism over one’s “home team” can also throw things off.

Conversely, casual bettors keep the sportsbooks hopping, The American Gambling Association estimates that one in ten adults in America will place a wager on any one event during this year’s Tokyo Olympics. That puts the Olympics on par with the Superbowl in terms of bets placed.

Not everyone agrees with that assessment. Duane Colucci, race and sports manager at the Rampart Casino in Las Vegas says, “We’re not hanging our hat on the Olympic Games. A single Yankees versus Red Sox game will supersede the entire Olympics.”

Before the games began, sportsbooks in Vegas saw low interest.

They attribute the lack of interest to the fact that this is the first time that the majority of Americans can place legal bets on the Olympics – betting on any sport was only legalized in Nevada in 2016 and the possibility to place sports bets only opened up in the other states in 2018. Colucci estimates that most of the people betting on the Olympic Games this year are amateurs, or “recreational bettors.”

There are sportsbooks that are catering to punters who want to bet on the Olympics. DraftKings, known for its Fantasy Sports platform, offers sports betting in 14 American states.  They’re focusing on the popular sports – basketball, soccer, gymnastics – but also listed odd on more obscure sports such as surfing, judo, handball and badminton to test the market.

Not all pros share the view that betting on the Olympics is a waste of money. “When an athlete is chasing their third or fourth medal and it becomes a global event, it will attract a wall of money,” said Paul Krishnamurty, a freelance journalist and professional gambler. According to Krishnamurty, big standalone events have the potential to bring $5 million to $10 million to a single sportsbook. He estimates that for every Olympic event combined, the total handle will surpass $100 million for any given sportsbook.

BetOnline has been taking bets on Olympic games for 20 year. Their sportsbook brand manager, Dave Mason, says, “We used to only offer lines on the big sports, but now we offer everything we can: rhythmic gymnastics, synchronized swimming, we’ll even have archery, without a doubt. We take it a lot more seriously than we used to….it gives us a good boost, especially for this time of year. The line guys are on vacation, marketing is getting ready for NFL. It’s a welcome event, not niche event anymore.” 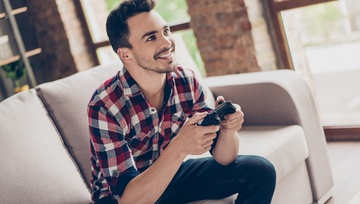 How Has the Pandemic Affected Video Gamers’ State of Mind?

In a paper published by Sage Journal called Playing Video Games During the COVID-19 Pandemic and Effects on Players’ Well-Being authors Matthew Barr and Alicia Copeland-Stewart of the University of Glasgow identified seven ways that video games and Vegas casino online games have positively affected players. 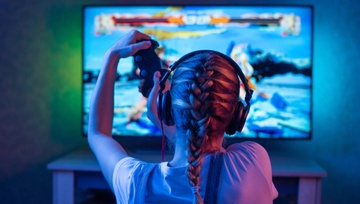 How Does Society Acknowledge Gaming?

For many years gaming was ridiculed as being addictive, a waste of time and mind-numbing nonsense. Yet the growth of the computer game industry has forced critics to take another look at the activity. 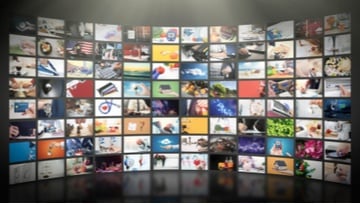 What Does Netflix’s Expansion Into Gaming Mean?

Netflix Inc. announced that it is planning to expand beyond movies and TV shows into the video game market. It will be partnering with Facebook and Electronic Arts in the effort to move in the new direction. Mike Verdu, a former Facebook vice president who had been leading Facebook’s efforts to bring games to Oculus virtual-reality headsets, will become Netflix’s vice president of game development. 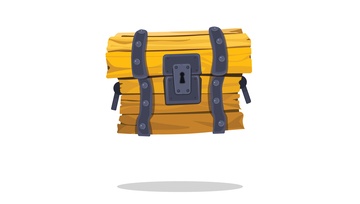 Loot boxes, the “extra” goodies that allow video gamers to advance in their game, are coming under attack from anti-gambling activists who claim that these items cause players to spend over and above their budget so that they can enjoy more success in their gaming pursuits. 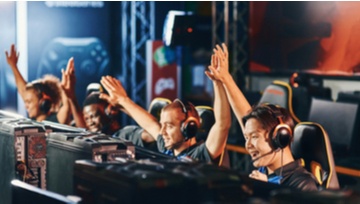 Will There Be eSports at This Year’s Olympics?

Few events have been as impacted by the corona pandemic as the Olympics. The Tokyo Olympics, originally scheduled to take place in 2020, were postponed to 2021 which threw the world of competitive sports into chaos. Now, despite concerns and reservations, the Olympic games are set to take place, even though whether the presence of spectators will be allowed will probably not be decided until the very last minute. 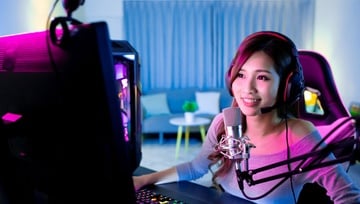 Since Facebook Gaming debuted in 2018 the platform has been posing a serious challenge to companies that previously dominated the industry. From streaming to game design, Facebook Gaming is pushing the envelope in the world of video and online casino gaming. 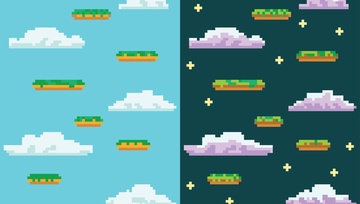 How Will Cloud Change the Gaming World?

The Vegas casino - online and offline - is observing as Internet giants including Amazon, Microsoft and Facebook begin to offer more games via the cloud platform. For video gamers, this means that they can enjoy their favorite games at any time and from any location without the need for a computer or console device. The Grande Vegas Casino login is the first step towards an adventure of real money casino entertainment that you can enjoy from the comfort of your own home. Once you click the Grande Vegas login on your PC or mobile device you’ll be able to register at the casino for free and play any of the casino games at your leisure for free or for real money prizes.