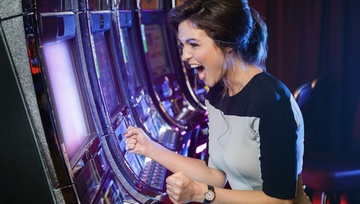 Why is Pokies Play On the Rise in New Zealand?

Almost from the beginning of the COVID-19 pandemic, New Zealand has implemented some of the strictest lockdown rules for its citizens – levels of regional impact, alerts and restrictions that have closed much of the economy for extended periods of time.

How Did Epic’s Suit Against Apple End?

On September 10 Judge Gonzalez Rogers gave Apple a partial victory in a lawsuit in which it was forced to defend itself against Epic Games’ claims of anti-trust. The ruling, however, prevents Apple from preventing developers from displaying their own in-game app purchase payment systems. Legal observers, gaming industry insiders and Vegas casino online players have been following this case because there’s a lot riding on the outcome.  Developers and designers, online casino platforms, social media giants and other industry heavies have been waiting to see whether Epic Games would be successful in shaking Apple’s tight grip on its Apple Store where it holds a partial monopoly in marketing games. 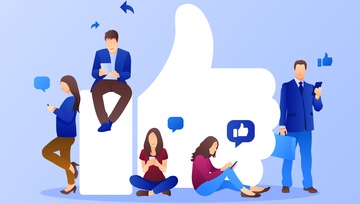 Is There Fantasy Sports on Social Media?

Facebook is moving deeper into the world of online casino gambling with a new Facebook Fantasy Games product that will give participants the chance to join daily sports prediction contests and set up their own leagues via their social media profile. 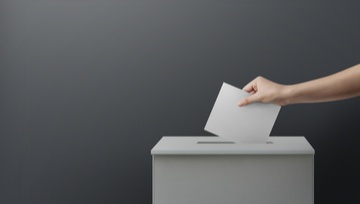 In November 2022 Golden State voters will vote on a referendum that, if passed, will bring sports betting to California. Details, such as who will control the new betting opportunities, whether sports betting will be available only at land-based casinos or through online casinos sportsbooks and the role that the state’s gaming tribes will play in facilitating retail and online casino sports betting in California must still be worked out. 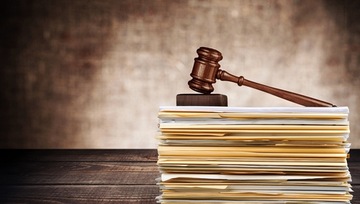 Throughout the United States legislators are looking at video and online casino gaming critically and considering the need to regulate different sectors of the industry. 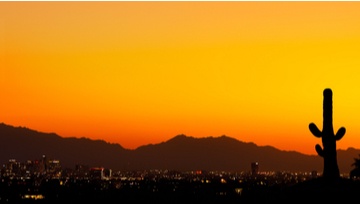 Will Arizona Get Sports Betting This Year?

Sports betting enthusiasts in Arizona had expected that they would be able to place legal bets on the 2021-2022 NFL season this year but a lawsuit by the Yavapai-Prescott tribe may put a damper on those plans. The tribe claims that sports betting is unconstitutional because, in negotiation with gaming tribes in the state over a renewed compact, the state presented the terms as non-negotiable and rural tribes were excluded from the negotiations. 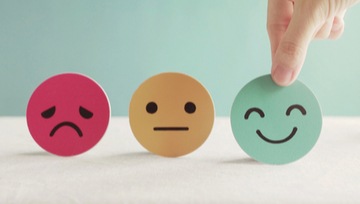 Why are People Looking to Gaming Influencers for Mental Health Support?

Over the course of the pandemic, the gaming industry has been playing an important role in helping people stay connected and stay emotionally healthy. Now, gaming influencers are finding themselves on the front lines in the battle to fight mental and emotional distress caused by pandemic stress and isolation. 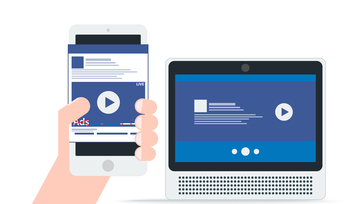 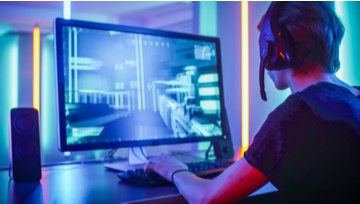