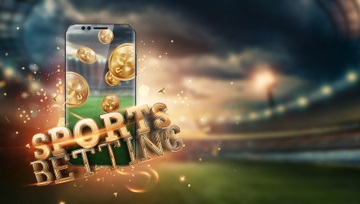 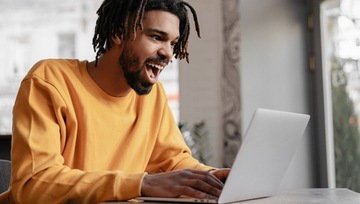 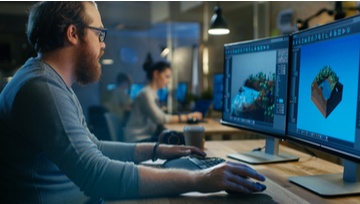 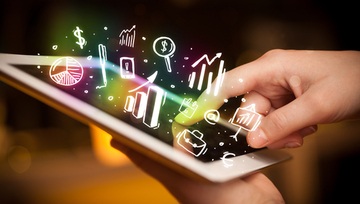 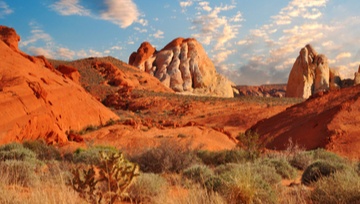 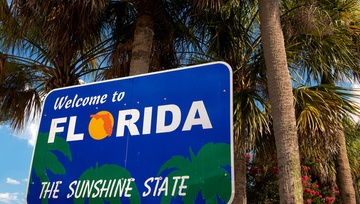 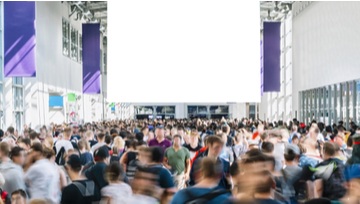 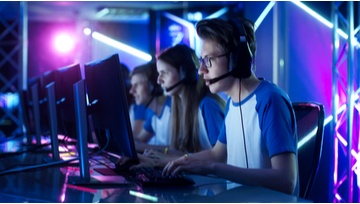 How is eSports Changing Traditional Sports?

Despite cancellations, postponements and quarantines of team members, traditional sporting events have returned to stadiums around the world. But the impact that esports had on the sporting world will be felt for years to come. 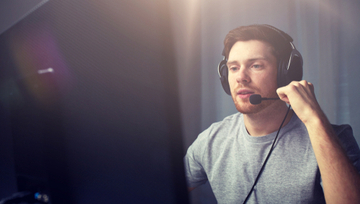 Can the Staid World of the Olympic Committee Compete with a Wild-Eyed Gaming Streamer?

The International Olympic Committee is used to getting its way. The Committee, made up of heads of various international and national sporting organizations, is a traditionally conservative body. The Committee has observer status at the UN and control a large budget. It can add and remove sports from the Olympics and has the last say on almost every aspect of the multi-billion dollar event. 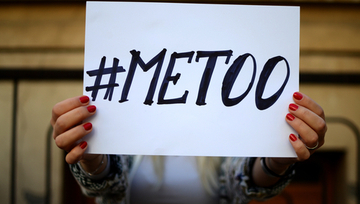 Why is California Suing Activision Blizzard?

It’s taken awhile for the #MeToo movement to hit the Vegas casino gaming industry but the issue is finally being addressed by the industry.  In a lawsuit filed in July, California’s Department of Fair Employment and Housing (DFEH) gas targeted Blizzard Entertainment and its owner Activision Blizzard, claiming that the company allows a culture of gender-based discrimination and “constant sexual harassment to flourish. The DFEH claims that top executives have not only been aware of the behavior but and in some cases have been involved.